October, 2013
"Jewish Renaissance" publishes a review of "Return of the Jew" by Connie Webber 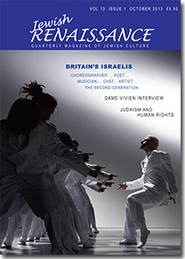 Excerpts from the review:
>> ‘How many Jews live in Poland?’ Katka Reszke’s fascinating book makes it clear why it is difficult to answer that question, so often asked. Thoughtful and articulate, Polish by birth and Jewish by destiny (actually by birth too, though she discovered that only in her late teens), she is perfectly placed to present the experience of young adults in contemporary Poland who discover--- or as she graphically puts it, ‘stumble over’---their Jewish roots.  <<
>>The book abounds in vignettes that clarify the predicaments, the passion, and the pain involved in constructing a Jewish identity in today’s Poland. <<
>>...if you want to understand contemporary Jewish life in Poland, this is the book to read. <<

For full review by Connie Webber, see the October Issue of the "Jewish Renaissance" Quarterly Magazine of Jewish Culture.

Return of the Jew: Interview with Katka Reszke


Yedies editor Roberta Newman sat down with Katka Reszke to discuss her book and her thoughts on Jews in Poland today. 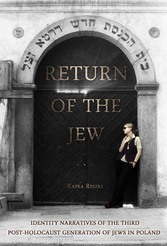 "Return of the Jew"
http://www.thenews.pl/1/6/Artykul/141649,Return-of-the-Jew
Listen to Hagay HaCohen's interview with Katka Reszke for News from Poland. In English.

Listen to Hagay HaCohen's interview with Katka Reszke for the Hebrew Section of the Polish Radio. In Hebrew. 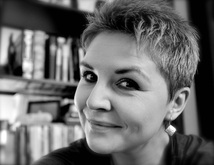 RETURN OF THE JEW:
Identity Narratives of the Third Post-Holocaust Generation of Jews in Poland 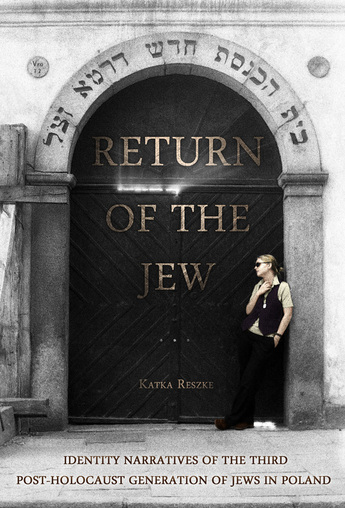 Academic Studies Press lists "Return of the Jew"
as one of it's Fall-Winter Highlights! 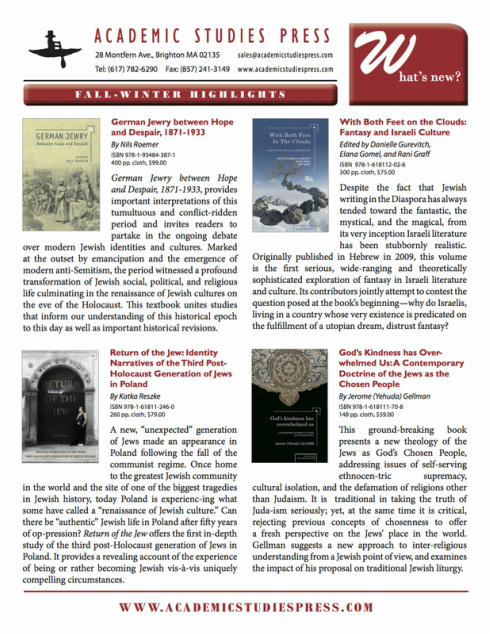